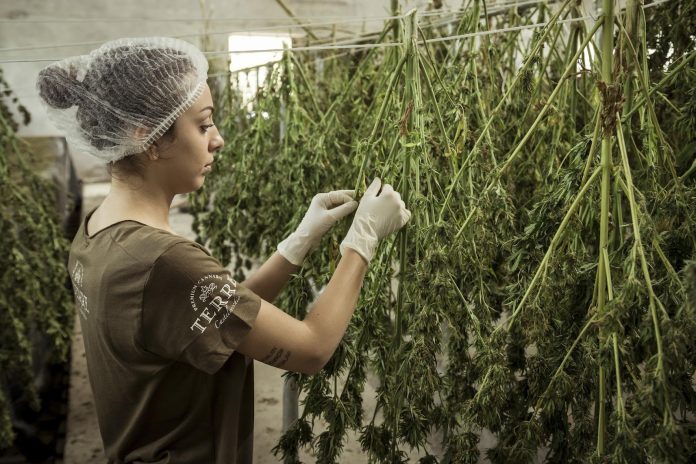 Cannabidiol, popularly known as CBD, is an extracted product from the leaves of the plants – Cannabis Indica or Cannabis Sativa. It is the same plant widely known for Marijuana. Over 200 active substances are extractable from the plants, out of which two are the most active and essential. These are Delta-9 Tetrahydrocannabinol (THC) and Cannabidiol (CBD)

CBD oil is widely known worldwide to have health benefits. Despite arguments and counter-arguments, some theories may show that CBD contains several therapeutic benefits. The demand for CBD got more powerful when the Food and Drug Administration (FDA) approved the first CBD-based medication for Epilepsy. Doctors prescribe the medication named ‘Epidiolex’ to people who experience seizures due to Lennox-Gastrault or Dravet syndrome, rare kinds of epilepsy. Also people use CBD oil for sleep.

Apart from that, CBD also claims to have other very significant health benefits.

CBD oil and other CBD products are known for pain treatment and better sleep. Backed by the studies and researches, it proves significantly well in relieving pain and inflammation.

In 2020, a trial of the use of CBD oil on 29 people with peripheral neuropathy of the legs took place where two groups took either 250 milligrams of CBD oil or a placebo. After four weeks, researchers noticed a statistically significant reduction in intense pain, sharp pain, cold and itchy sensations in the CBD group. Although the research sample group is less in terms of any official declaration or a claim, it has a high potential to relieve pain.

Animal studies also showed the anti-inflammatory effects of CBD and its effects on the endocannabinoid and pain-sensing systems. In addition, it highlighted a positive impact on serotonin levels in the brain. A lower level of serotonin is enough to change the mood and douse the pain.

A research study of 24 people with a social anxiety disorder (SAD) (where one half took CBD and the other half the placebo) before a public-speaking event showed positive results. A proper systematic screening procedure and clinical assessment into the groups showed that people with 300 mg of CBD exhibited less anxiety than the others given the placebo. 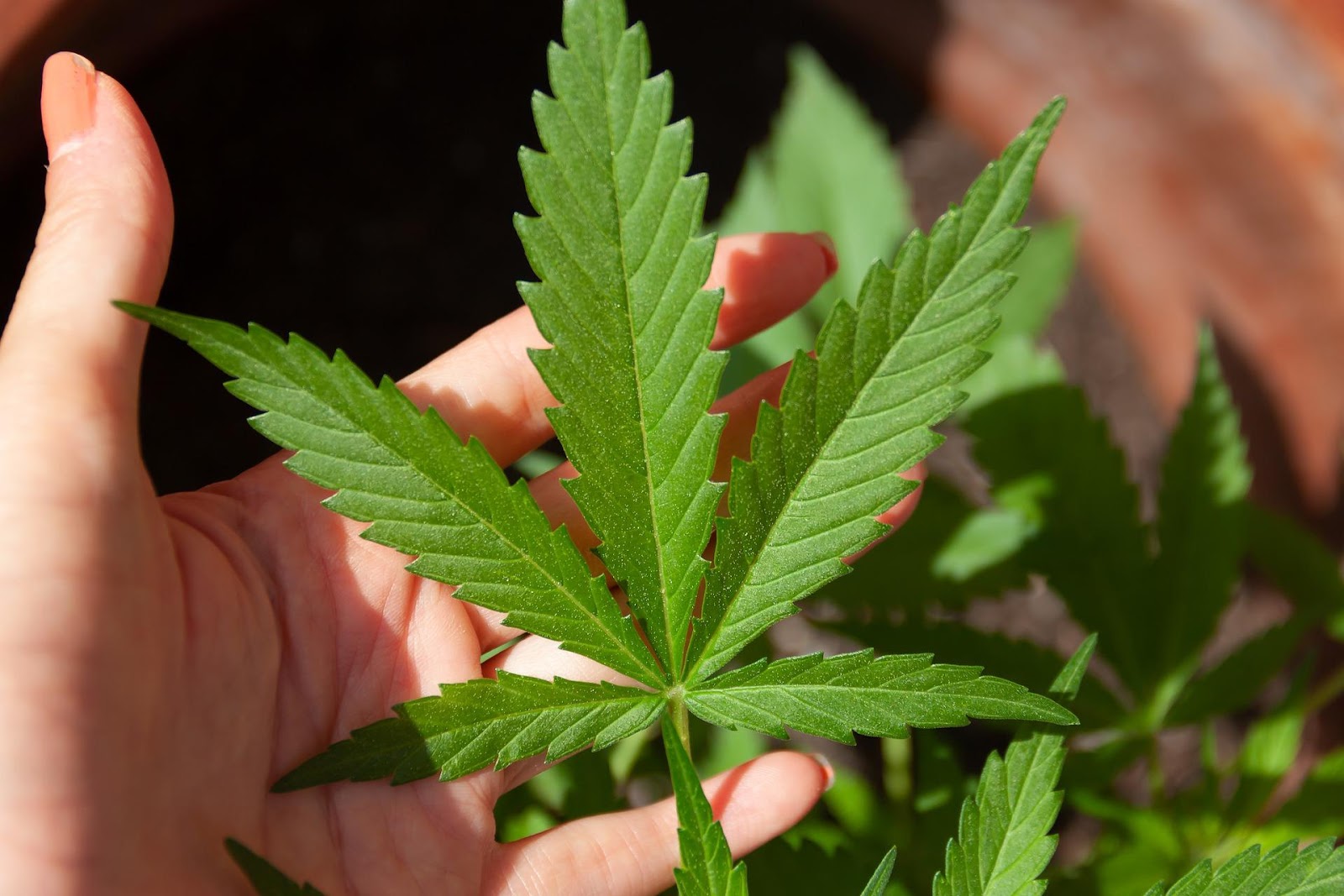 Experts suggest that CBD can remove addiction to intoxicating substances. It works by reducing activation of the amygdala – the brain area responsible for addiction.

A study published in the American Journal of Psychiatry revealed that CBD reduced craving and anxiety for addictive substances faster than placebo. The study finds, “Acute CBD administration, as opposed to a placebo, significantly lessens the cravings and anxieties induced by the presence of few salient drug cues in comparison to the neutral cues.

CBD also showed remarkable protracted effects on the suggestive measures within a week after short-term exposure (3 days) to CBD. Additionally, CBD lessened the drug cue-induced physiological actions of the levels of heart rate and salivary cortisol. None showed any noticeable effects on cognition, and also there were no severe effects.” 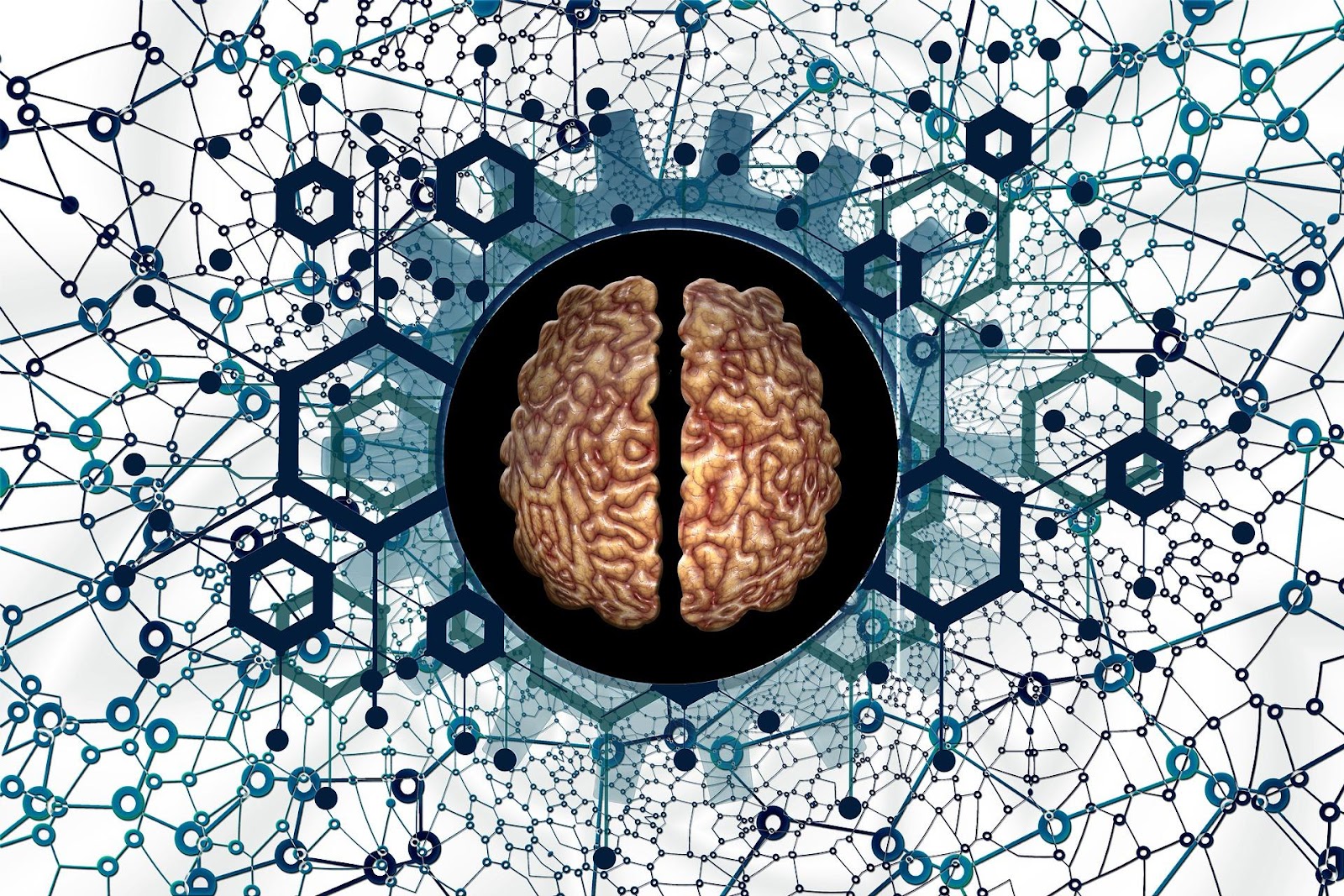 CBD is equally or even more effective in neuroprotection in animals. For example, a study from 2012 published in the Journal of Experimental Medicine reveals that rats injected with inflammatory chemicals in their hind feet experienced less inflammation and neuropathic pain when treated with an oral dose and spinal injection of CBD.

One of the most effective uses of CBD is associated with cancer patients. Studies indicate the high potential of CBD usage to treat and protect cancer patients from the side effects of the treatment – prominently the chemotherapy. For example, a study observed people with nausea and vomiting due to chemotherapy experienced relief when taking Sativex. However, further extensive research is necessary for the mass usage of CBD treatment.

Consumption of CBD may help achieve better concentration levels and also improve focus. The elements present in CBD interact with the brain and increase the 5HT receptor levels. It also increases the levels of neurotransmitters’ thereby boosting productivity and better concentration. 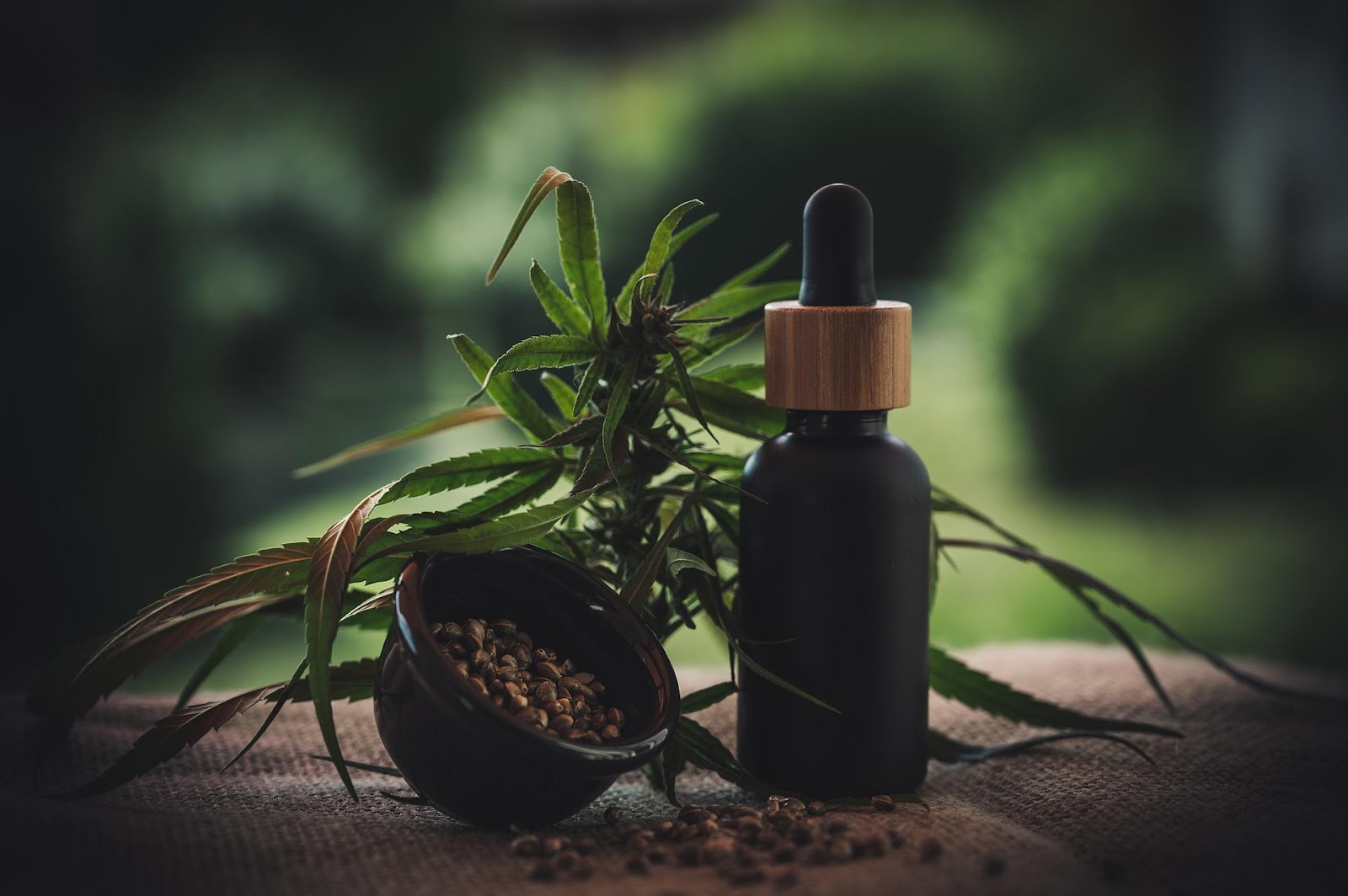 Along with these benefits, CBD has several other medicinal benefits. However, all these claims are not entirely backed by extensive research. The studies partially support CBD as beneficial but more elaborate and explained that research work must give a verdict. In addition, more aspects of CBD need thorough exploration to discover its potential high-intensity side effects. Although to date, no deadly side effect of CBD has been found, it is too early to consider it as a safe and secure path of medication.

Legal situation and the legal cannabis market in Europe and Ireland

HOW KRATOM CAN HELP A DEPRESSIVE PERSON?

How to Attract Millennials to your Brand? Millennial Marketing

How to Make Health and Fitness Fun