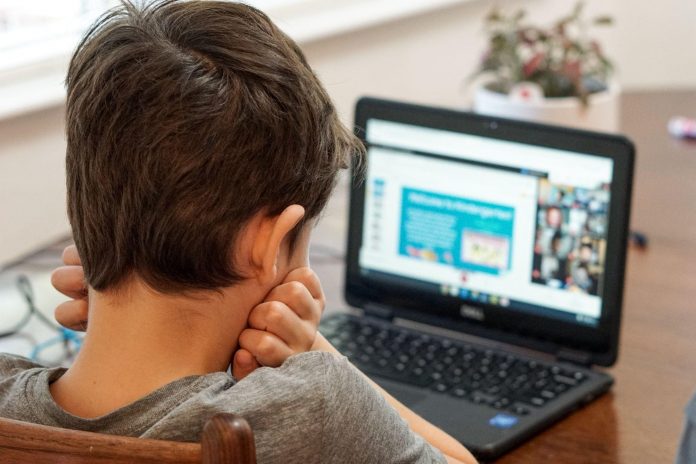 Recent events have pointed out the importance of remote workers and just how essential some groups of workers are to our fragile economy. And while the USA was in a heated debate over just how essential certain services, such as hairdressers, are, the e-learning platforms in China saw an unprecedented expansion. It is safe to say that the future of the language industry relies on remote work.

China’s leading the Language Learning Future, with its e-learning giants VipKid and Ximalaya, saw a significant increase in the number of their students during the 2020 lockdown. The platforms offered remote service, one of the essentials that were hard to recognise pre-2020. As actual schools struggled to cope with new technology and establish the little-known e-learning environment, the giants were well-prepared and could accommodate more students. The companies introduced group classes, more teachers were employed, mostly from the USA, and the servers went to Nitro-mode.

The Remote Work Got a Boost

Meanwhile, across the ocean, the USA citizens went through the turmoil of lockdown consequences. Some estimated 47 million people lost their jobs, and many of them turned to the Internet in search of a paycheck. They sped up the trend that currently says there will be 255 Million Remote Workers by 2030. The newly self-employed mostly offered language and translation services, and the sudden influx of work power converted quickly into new marketing and learning opportunities.

Alternative Language Services on the Rise

The translation market has been on the rise as well. Since language e-learning platforms are a relatively new pop in the globalising world, the market will need translation for quite some time more. The best translation sites that have seen a significant increase in interpretation traffic. Its efforts to accommodate the needs of many in a variety of translation fields cannot go unnoticed. The sheer increase in the number of languages that they translate to and from testifies to the size of the market and its diversified needs.

Obstacles in the Future Language Market

The world needs to communicate, and when language is an obstacle, you see both teachers and translators try to bridge this gap and create a more homogenous language experience. The language needs are not just a part of the growing interest in different cultures and the growing business needs. Quite on the contrary, with a constant shift in the economic powers and their relations, with visa-liberating programs and ever-cheaper plane tickets, people migrate as well.

It is estimated that back in 2018, there were around 44.7 million foreigners in the USA alone. The staggering number is even more surprising when it is considered that they make up around 17% of the USA population. Although some countries are now imposing stricter immigration policies, the reality is that US certified translation service has also seen a significant increase in the volume of official papers to be translated. From birth certificates and college degrees to visa application forms, this service is a witness to the growing demand for international translation. The alternative? Learning a new language.

The world spins ever so faster, and it is becoming a smaller place with each new revolution. The events of 2020 taught us one thing: remote work is essential if we are to withstand future challenges to the work market. The sheer effort that the governments have poured into establishing e-learning environments and the ease with which the language learning companies have accommodated for a new influx of students testifies that the changes are here to stay.

Elizabeth Baldridge loves animals and working with minority groups. She believes there is so much to be learned from our differences. This internationally-raised aspiring writer grew up in a multilingual neighbourhood and would love to use that as her biggest advantage in life.

Which actor took his name from a street that leads up to the gates of Paramount Studios?

Is White Borneo a Better Option Than Sedative Tablets?

How small scale business can benefit from technology